You are here:
parking newsParking Ponderings 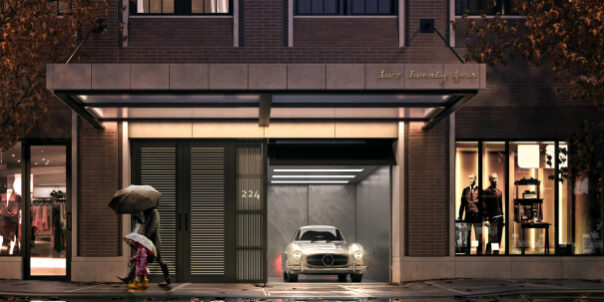 Congested roads are more than an annoyance; they’re a threat to a city’s infrastructure and its ability to thrive.

How do cities address this critical issue? Oftentimes it’s by adding more lanes or creating more roadways. While this may alleviate some of the congestion in the short term, traffic usually soon fills the added space leaving the city back at square one.

What about if there was a way to tackle the problem at its root?

As much as 30% of traffic on local roads is caused by cars circling in search for parking. Getting those cars into spots and off the roads can make an exponential difference in easing traffic congestion.

Sensors installed on roadways or in parking lots can give drivers up-to-the-minute parking availability data. Drivers can access that data in a number of ways- via an app before their drive or live on variable message signs as they approach a parking lot.

Helping drivers find available parking faster gets more cars off the roads and provides a lasting solution to congestion, not just a temporary band aid.

How Does One University Keep Students Happy with Creative Parking Solutions?
December 8, 2022
How Fast Can You Overhaul Your Corporate Parking Lot?
November 9, 2022

Eliminating the Challenge of University and Medical Campus Parking
August 29, 2022